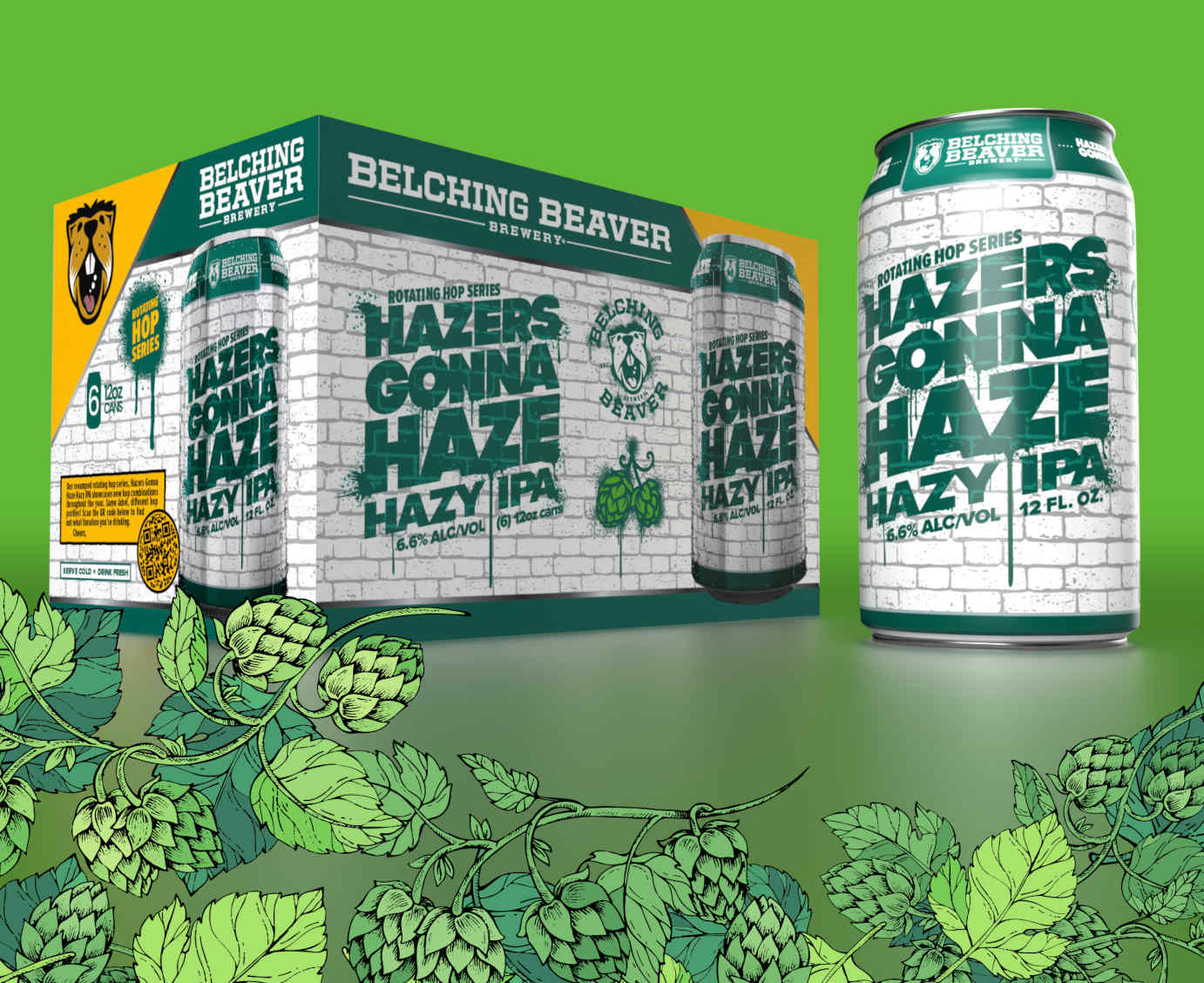 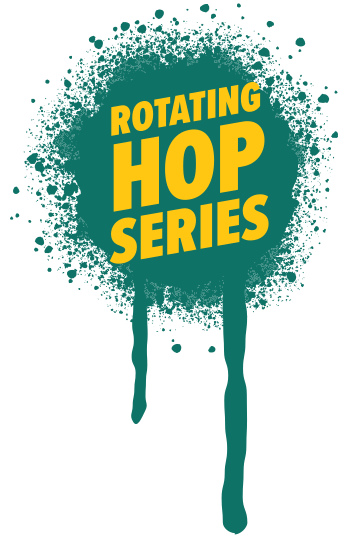 We first developed this beer in the early days of hazy IPAs, a time when some people did not recognize hazy IPA as a real style of beer. Here at the brewery not only were we loving them, but our customers were too! The name is a play on "Haters Gonna Hate," because people criticizing this new craft style were mad that people actually liked it, and eventually Hazy IPA was recognized by the Beer Judge Certification Program. The BJCP also recognizes our Hazers as a commercial example of what a Hazy IPA should be. High praise!

To distinguish each batch, you will see a change on the box, but we also gave each batch a nickname. The iteration you’re reading about now is named “Stripe’s Revenge.” I’m sure you’re asking, what in the **** does that mean? Glad you asked! If you remember our first Hazers Gonna Haze can, you might remember the funky looking biker beavers. We said they were “Gremlin Beavers”, but some people thought they looked like rats or some other weird combination of a beaver and another rodent. The idea for the Gremlin Beavers came from our CEO, Tom Vogel. He said, we need to play up the mischievous aspect of these beavers to match the name! It worked for a while but after much deliberation we believed it was time to clean up the can and move on to something new, like the recipe. But with all that said, we didn’t want to lose the original idea behind this beer, so we incorporated the most famous Gremlin of all in the sub name for this brand. Stripe’s Revenge is juicy, tropical and bursting with notes of grapefruit and pineapple. It’s DAM delicious, and we hope you enjoy. 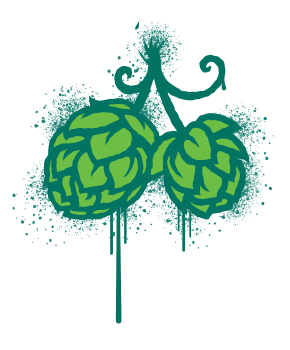 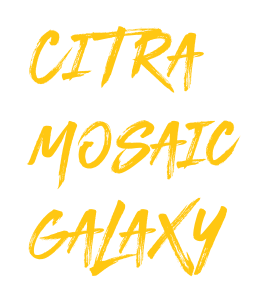 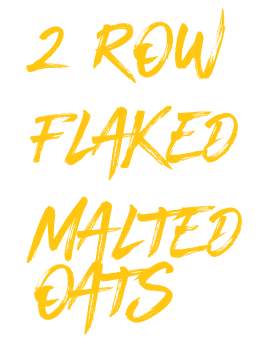 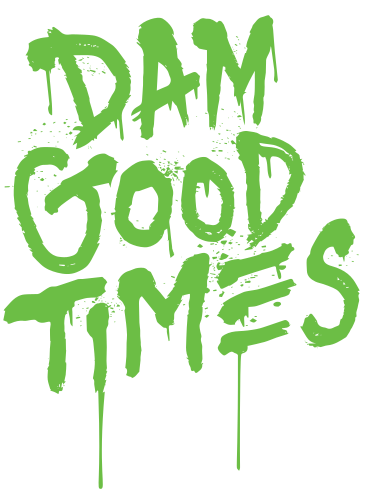