San Diego, Calif. (October 28, 2020) – Belching Beaver Brewery is thrilled to celebrate eight years of having a ‘Dam Good Time’. As tribute to entering another year in the craft brewing business, the award-winning brewery created All In: Barrel-Aged Stout with Coffee, Maple, Vanilla. The limited, special release will be available in 500ml bottles and on draft at select markets across the U.S., starting this week.

“It is wild to think that we are already celebrating our 8-year anniversary,” said Tom Vogel CEO at Belching Beaver Brewery. “From launching Belching Beaver by self-delivering our beers in a small van to now operating multiple tasting rooms and being on track to have double-digit increase in 2020, our growth has been amazing. It took a lot of hard work, and we have a great team that’s been able to keep up with all challenges thrown at us, including the current pandemic at hand.”

Tom and Belching Beaver Brewmaster Troy Smith met more than 8 years ago playing poker and enjoying homebrews. After trying a few of Troy’s test batches, Tom asked Troy to join the venture with winemaker partner Dave Mobley. As a way of coaxing Troy into joining, Tom repeated “no guts, no glory,” a line the trio often overused while playing poker - to which Troy replied “I’m all in.” All three quit their day jobs, emptied the bank accounts, an Belching Beaver Brewery was born ‘All In.’

“For our 8th anniversary, we handpicked delicious first-use Cutwater Spirits bourbon barrels and filled them with a decadent pastry stout, brewed with dark malts and brown sugar,” said Troy Smith, Brewmaster at Belching Beaver Brewery. “The hard part was letting the beer sit undisturbed for a full year, yet we managed to keep our hands off the barrels in anticipation for this special beer. As a result, we bring you a decadent beer, delicious enough for breakfast and perfect for raising a glass of it in celebration of our anniversary. Cheers!”

All In Stout features a blend of rich, barrel-aged stout along with coffee, maple syrup, and vanilla. The use of bourbon barrels from Cutwater Spirits impart an oaky, vanilla wood character that meshes well with dark chocolate notes from the stout.

“While we've been pretty fortunate through these unprecedented times, there are big things on the horizon for us, and we are all excited to take on anything that may come our way,” added Vogel.“Cheers to many more years of making excellent beer and having Dam Good Times - We’re All In!”

Available for a limited time at all Belching Beaver Brewery locations and retailers in select markets, All In Stout commemorates the craft brewing company’s eighth anniversary. To learn more about Belching Beaver and its other beer offerings, visit belchingbeaver.com.

Launched in 2012, Belching Beaver Brewery evolved from a desire to make great beer and have a ‘Dam Good Time’ doing it. The award-winning craft beer company is focused on two things: First, have a brand that offers quality craft beer, while also being whimsical and fun to inspire good times. Each Belching Beaver beer release carries its own individual style and personality. Second, make beer for everyone and all palates. From easy-drinking Blondes, Triple IPAs, Milk Stouts, Imperial Stouts as well as sours and barrel-aged beers, Belching Beaver Brewery has it! Learn more about Belching Beaver Brewery and its beers at belchingbeaver.com. 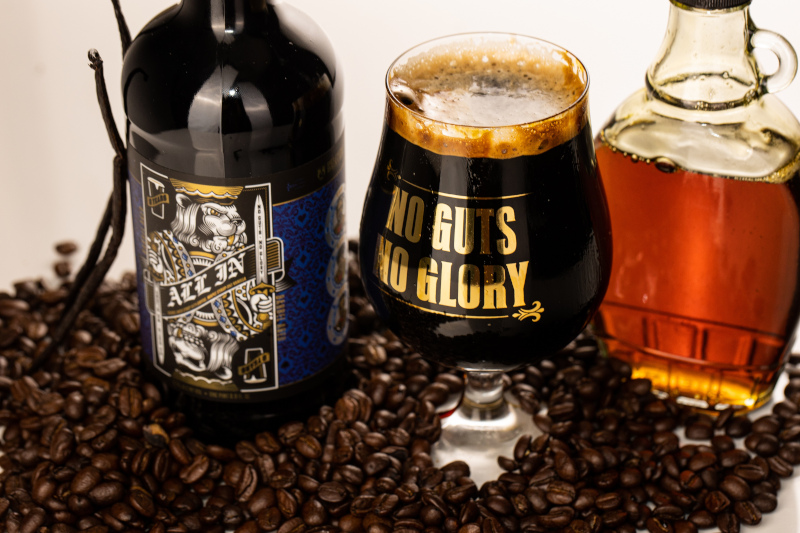 San Diego, Calif. (October, 2020) – Belching Beaver Brewery’s award-winning core line-up of beers including Phantom Bride IPA, Peanut Butter Milk Stout and Here Comes Mango IPA, as well as some special releases, will be available throughout the state of Texas by the end of the year. Arriving on draft and in package you can find their brews in chain accounts, liquor stores, and places where craft beer is sold.

“We are very excited to announce our launch into the great state of Texas,” said Tom Vogel CEO at Belching Beaver Brewery. “This is something we have wanted to do for a very long time, but we couldn’t find the right distributor partner, and we’re thrilled to partner with Ambiente.” “Texans certainly know their beer and it will be on us to keep them immersed in the best styles we can make.” “I hope to be able to drink a few of our pints right along with the local craft on 6th street, especially with our buddies at Pinthouse Brewing.”

Known for its flavorful, cutting-edge beers, Belching Beaver is also offering a new line of hard seltzers. Made with 100% real fruit with 110 calories, 2g Carbs, these will also be available throughout Texas.

“We continue to search for great partners and Belching Beaver was a natural fit,” said Michael Salas, Vice President at Ambiente.

Texas will be the 13th state distributing Belching Beaver, as well as some international markets including China, Chile, Mexico and Thailand.

Launched in 2012, Belching Beaver Brewery evolved from a desire to make great beer and have a ‘Dam Good Time’ doing it. The award-winning craft beer company is focused on two things: First, have a brand that offers quality craft beer, while also being whimsical and fun to inspire good times. Each Belching Beaver beer release carries its own individual style and personality. Second, make beer for everyone and all palates. From easy-drinking Blondes, Triple IPAs, Milk Stouts, Imperial Stouts as well as sours and barrel-aged beers, Belching Beaver Brewery has it!

Founded in 1989, Ambiente Opco, LLC (“Ambiente”) is one of the largest value-added distributors of craft beer, fine wine, artisan spirits, and specialty beverages in the State of Texas. Headquartered in Austin with three additional distribution centers in San Antonio, Dallas, and Houston, Ambiente has become the premier distributor in Texas for supplying superior products to retailers, restaurants, premium supermarkets, luxury hotels, and five-star resorts across the state. Ambiente’s Beer Division was formed in 2019 when Ambiente acquired Hops and Vines Distributing to create the first statewide beer distributor in Texas that was independent from large supplier conglomerates. For more information on Ambiente’s Beer Division, please visit www.ambientebeverage.com. 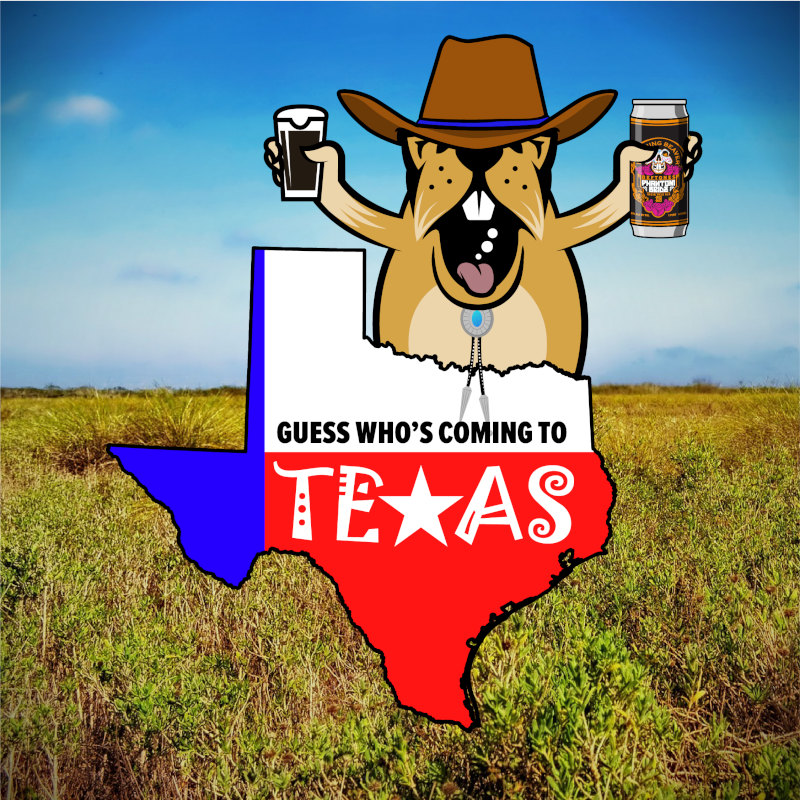 Honoring the 20th Anniversary of the alternative-rock legends album

San Diego, CA (August 26, 2020) – This is not your average brewery, band partnership. Deftones and Belching Beaver Brewery started their relationship back in 2016 and continue to collaborate on a variety of styles to keep the collaborations fresh and exciting. The award-winning San Diego-based craft brewery is debuting its sixth collaboration with the band on Friday, August 28th. The collaboration beer will roll out to retailers in select U.S. states via 16-ounce can four-packs and a select amount on draft, beginning on August 28. It will be available at all Belching Beaver Brewery locations.

“To commemorate the 20th Anniversary of White Pony, we felt the best way to honor this milestone was to collaborate on a beer loaded with flavor, so we pumped the volume, and double dry hopped this India Pale Ale,” said Marc Truex Director of Sales. “This added an extra layer of hop aroma with notes of grapefruit, resulting in a juicy tropical IPA.”

“Our approach to beer is similar to how we approach our music, it’s constantly changing and evolving to help ensure we’re releasing a quality product that we stand behind,” said Chino Moreno, lead vocalist of Deftones. “With our wonderful partners at Belching Beaver, we’re proud to have collaborated on yet another beer that has been created with care and released with pride.” “We hope everyone enjoys our White Pony 20th IPA, as much as we do.”

White Pony is loaded with intense pineapple aroma, lemon peel, and grapefruit notes. There is an upfront flavor of pineapple but finishes with a soft grapefruit note with a mild bitterness and medium mouthfeel. It has a beautiful amount of layered hop flavors and aromas. Most people will pick out something different – but it’s delicious.

This collaboration is available for a limited time. To learn more about the new beer and Belching Beaver Brewery’s other special release offerings, visit belchingbeaver.com/beer.

Launched in 2012, Belching Beaver Brewery evolved from a desire to make great beer and have a ‘Dam Good Time’ doing it. The award-winning craft beer company is focused on two things: First, have a brand that offers quality craft beer, while also being whimsical and fun to inspire good times. Each Belching Beaver beer release carries its own individual style and personality. Second, make beer for everyone and all palates. From easy-drinking Blondes, Triple IPAs, Milk Stouts, Imperial Stouts as well as sours and barrel-aged beers, Belching Beaver Brewery has it! 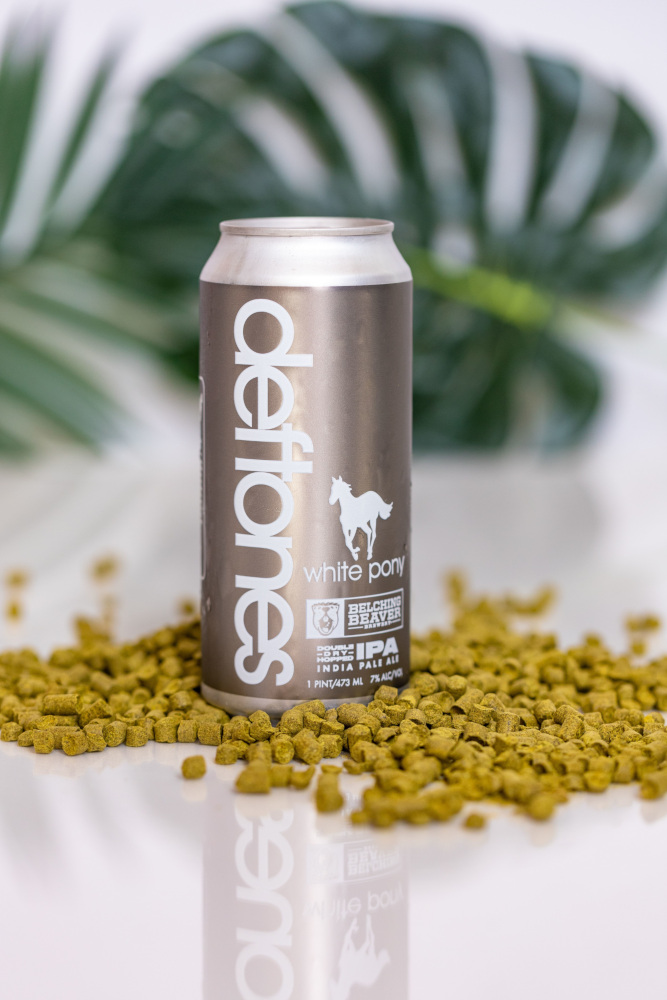 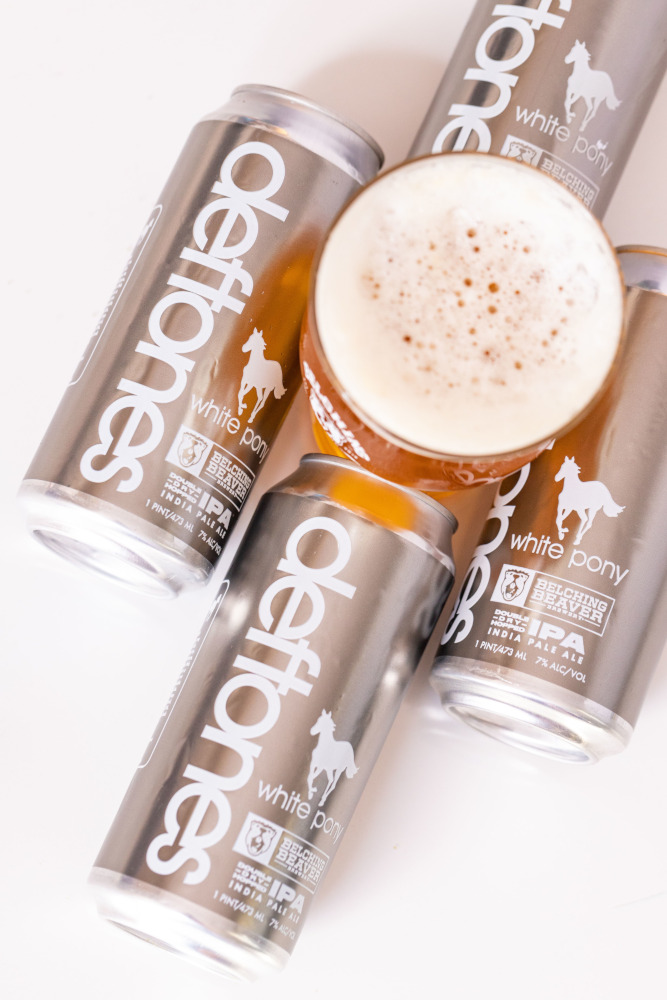 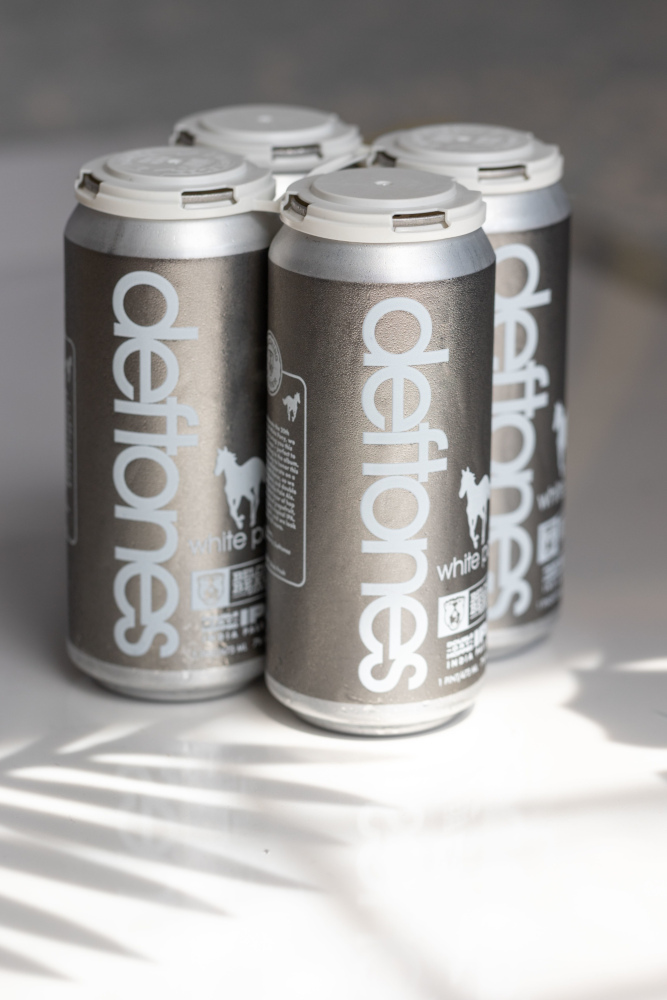 The craft beer explosion has made it virtually impossible for even the most knowledgeable hopheads to keep track of many of America's best beers. So I asked two experts at Tavour, who are certified cicerones and beer judges, to point out some of their current favorites, and I, too, was awakened to numerous beers I never knew existed. Tavour is an online craft beer retail store that says it sells beer from breweries in 47 states. 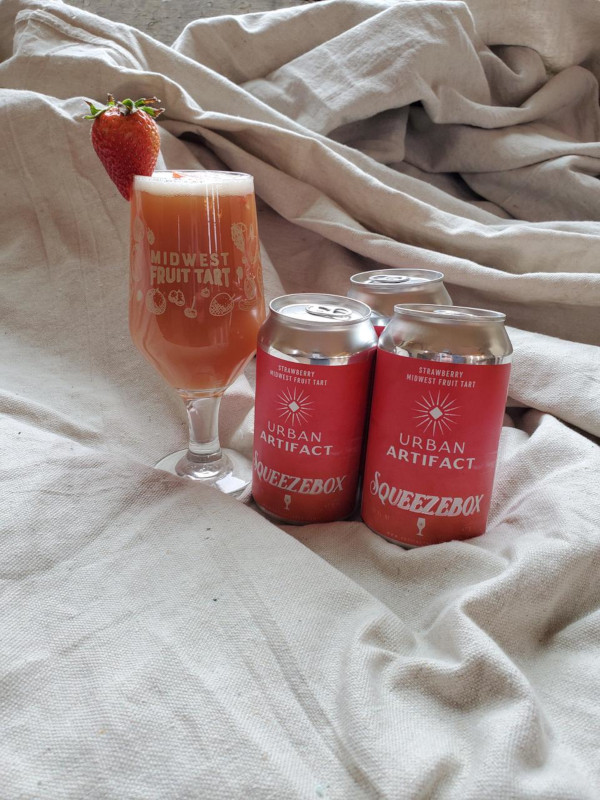